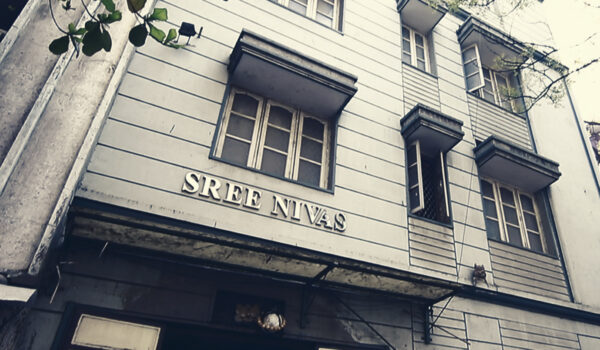 The Nature Lovers, it is true that we are the first to manufacture the natural floral Agarbathies in Bangalore with good quality in low budget to reach every nook and corner.

Our Fragrances help in increasing the concentration power of the individual.The aroma from our Agarbathies helps in relieving mental and physical stress.

Across India and Overseas location like South Africa, Srilanka, Moscow, Malaysia and Mauritius.

Not to use Hazardous chemicals.
Not to use Acids
No to Child Labour.
With all Safety Measures.

ABOUT US - SREE TRADING COMPANY

In the year 1964, SREE TRADING COMPANY was set up by the founders, Mrs. K.L.PRABHAVATHI and Mr. K.N.LAKSHMINARAYAN SETTY with their enriched experience of and education of manufacturing business.

The inception of SREE TRADING COMPANY happened on a small scale but with a vision of serving the best quality to its customers. Initially, we began by manufacturing raw agarbatti and subsequently added Natural Masala bathies like “Special Amber”, “Kasturi”, “Loban”, “Chandan” in the capacity of 100 kg per day.

New product innovation held when the Elder Son of the Founders, Mr. HARISH K.L., joined the enterprise in the 1980’s. He introduced some familiar products of the period such as YOGESHWAR, PARTHANA MANDIR BOX / TUBES.

We got remarkable recognition in the market in 1983 when The First Flora Bathi started in named “KHAZANA”. It gave the company a new identification as “KHAZANA WALA” and brought the company a marvellous success throughout India for its miracle flavour and spreading. With the success of “KHAZANA WALA” in the 1990s, an AYODHYA RAM MANDIR was introduced in scented agarbatti achieved good sales to the company.

The younger son of the founders, Mr. SANJAY.K.L joined the company in the 1990’s with new ideologies to bring the company forward and make the business sustainable. M/s: SREE TRADING COMPANY carries family-oriented businesses where the founders have two daughters and two sons who are all working for the good of the business and the total production of our company is done “INHOUSE”.

SREE TRADING COMPANY saw a new edge of success when two brothers together began the market analysis by bringing new range of flora agarbathies to the market. The product was named SIDHI GANESH and it got a great gesture in the market. Two years later, JAI AMBE was launched, and as like SIDHI GANESH this product was also generously accepted by markets in all over India and abroad. We are proud of these 2 products and even after 2 decades of launching this is one of the bestselling products.

To mention more of our successful products we have NITYA POOJA, GOPI 100, ARYAN, and many more that received love from its customers.

In 2000 we thought of giving our customers something new and we launched MAHA VISHNU 2 IN 1 for ANDRA PRADESH. We successfully launched in the market and it made the company stand in a superior position in that state.

In 1993 and 2000 was the time when their spouse joined as helping hands to the company in expansion and managing and made the company receive more likeability from the market.

The 3rd generation Entrepreneur Mr.Suhas grandson of the founders has stepped in to carry out the legacy of the firm.

We still serve the best in the market and set to conquer new challenges to give our customers something new that they accept.